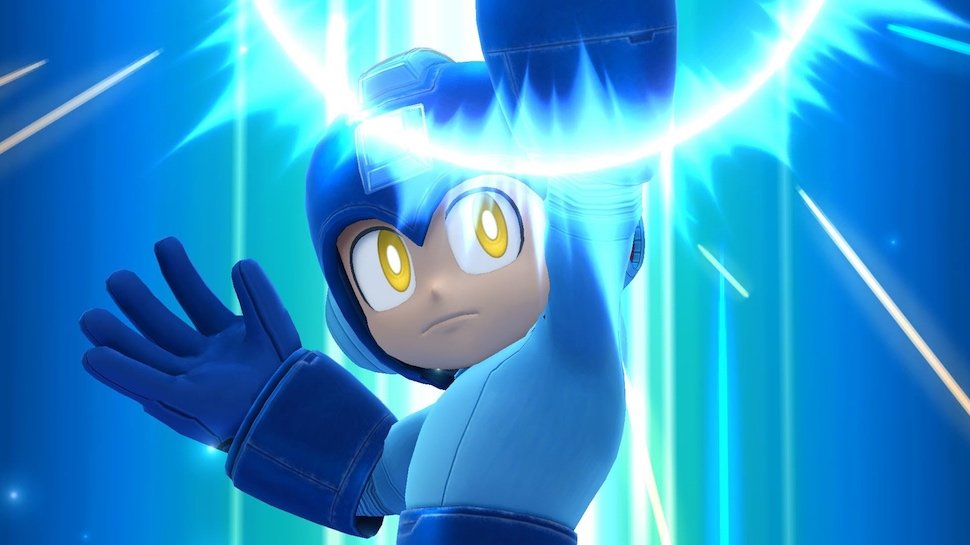 Since it was revealed back in 2015 that Capcom and 20th Century Fox were planning a live-action Mega Man movie, we haven’t heard much news about the project. Fear not, though, because the gears are starting to turn: The Hollywood Reporter says that Henry Joost and Ariel Schulman, the filmmakers best known for their documentary Catfish, are in final negotiations to write and direct the movie. It turns out that 20th Century Fox finally acquired the rights to the film just this year, and now it’s set to be produced by Chernin Entertainment and Heroes actor Masi Oka. Since it seems it’s still very early in production, there’s no word yet on who might be starring in the movie, so we’ll have to wait for news on that. What we can say is that the Mega Man lore ought to make for a good film: The plot of the first game, which came out on the NES in 1987, focuses on an android named Rock, who was created by Dr. Light. However, his assistant Dr. Wily reprogrammed a lot of the robots for nefarious 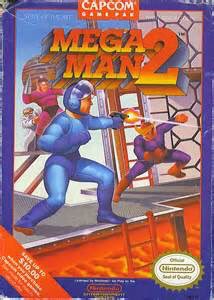 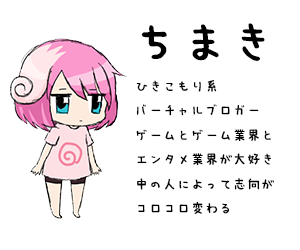